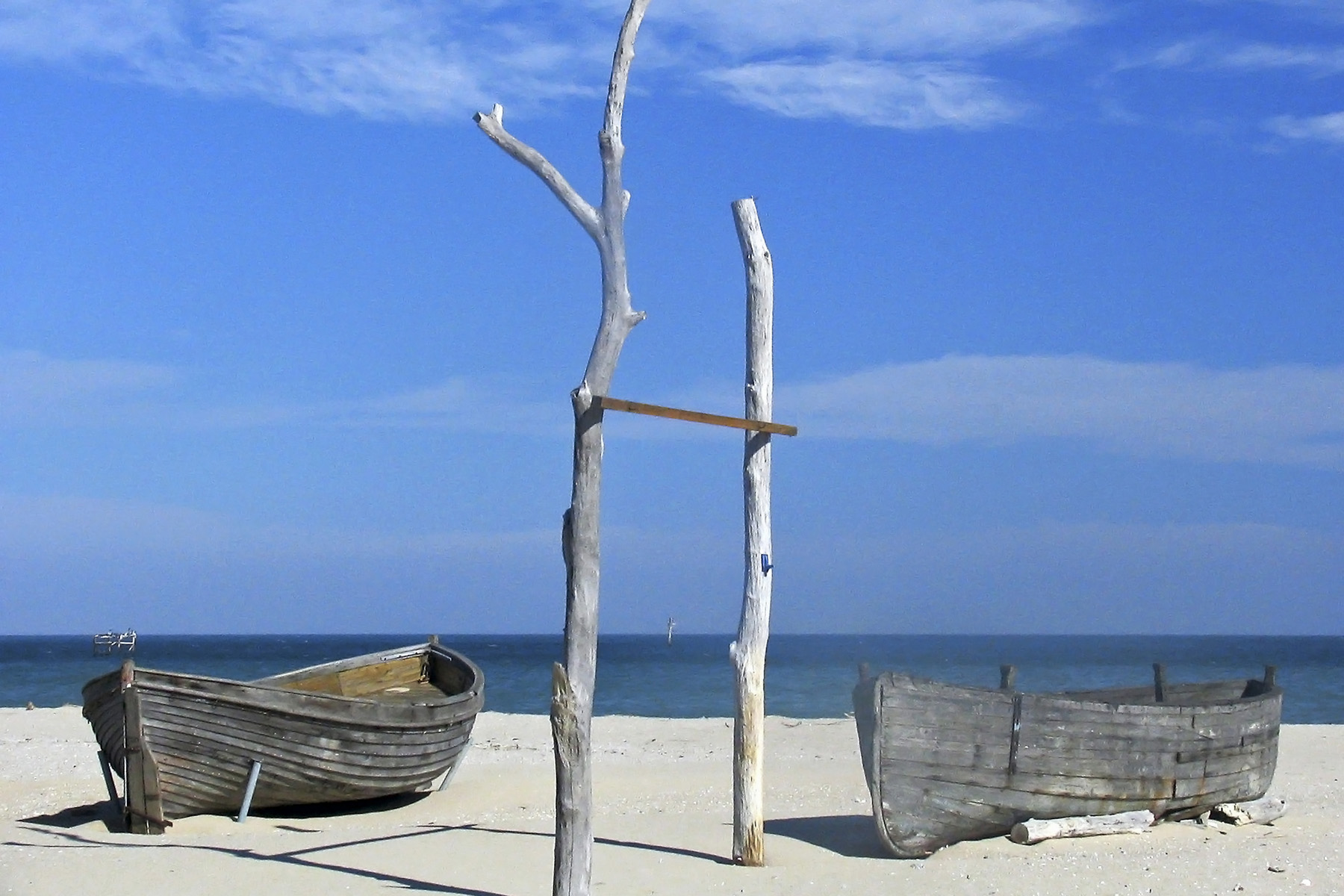 Cyprus, a charming and laid back island evoking a sense of peace and relaxation, sits at the crossroads of three continents of diverse cultures and religions. Rich in agriculture and history, the island offers many fascinating places of interest. From picturesque mountain villages and stunning sandy beaches with crystal clear waters, to ancient ruins steeped in history, some dating as far back as 10,000 years, Cyprus is a place where you find the past living side by side with 21st century culture. The island features in many mythological tales, the most famous of which is the fable of the birth of Aphrodite, goddess of love, who emerged from the sea at Petra tou Romiou near modern day Paphos.

In it's history, Cyprus’ diverse culture has been shaped by many foreign influences. Egyptians, Venetians, Greeks, Romans, Byzantines and the British, have all ruled here. The modern Republic of Cyprus has a democratically elected government and has been part of the European Union since 1st. May 2004.

The two official languages of Cyprus are Greek and Turkish, but you will find English is widely spoken. The official currency in the Republic of Cyprus is the Euro which was introduced in early 2008.

There are two main religions practiced on the island, Greek Orthodox Christianity in the south and Islam by most of the Turkish Cypriots in the north. Religion plays an important role in most Cypriot's lives and Greek Orthodox communities and individuals have built a vast number of churches which are scattered around the island. Many of these churches are beautifully decorated. Byzantine fresco paintings can be found in a number of very old churches, some of which date back to the 12th century. Many are now protected by the world UNESCO foundation.